The Guitar has a standard tuning that allows the player to comfortably shape chords. This is not the only way a tune the instrument. Much music has been created in alternate tunings. Any time you change the tuning of one string of the guitar you are playing in alternate tuning. The Standard Tuning of a Guitar from lowest to highest string is: E A D G B E.

Here is a checklist of some commonly used alternate tuning for the guitar.

This requires all strings to be tuning down by one semitone. If you are familiar with the standard tuning letter names it is quite easy to do. Simply place a flat symbol beside the notes you are already familiar with. This tuning was first popularised by Jimi Hendrix. Many hard rock and blues players since have used this tuning. Acts such as Kiss, Stevie Ray Vaughan and Van Halen use this tuning. Some guitar tuners come with an option to create a flat tuning setting. Look for this note to start you off. 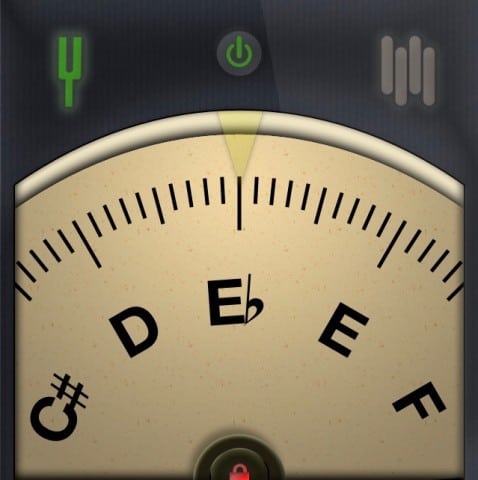 This requires only on string to be changed from standard tuning. The tuning was commonly used through the 90s grunge era. It has continued to be heavily used by hard rock and metal bands today. You can hear this tuning on the songs “Unchained” by Van Halen, “Monkey Wrench” by the Foo Fighters and most of the Fall Out Boy catalogue.

Tuning the guitar down a tone requires you to move back one letter in the alphabet. For example, the E strings will now become D. The band Creedence Clearwater Revival used this tuning on many of their hits in the late 60s.

Open tunings are created by tuning to guitar to the notes of a chord. In open G all strings are either tuned to G, B or D. This is commonly associated with slide guitar tuning. Keith Richards of The Rolling Stones also uses this tuning on many of their classic songs. This tuning is associated with the 5th string of the guitar.

Like open G, this tuning is commonly used when playing slide guitar. It is associated with the 6th string. This tuning has all strings on the guitar tuned to either an E, G# or B.

This is commonly used in folk guitar styles and finger picking songs. A rock song that uses this tuning is “Kashmir” by Led Zeppelin.

Drop C or B – Alternate Tuning

This is the same concept as dropped D. To tune to dropped C, follow the tone down instructions then apply the dropped D tuning. This puts the guitar in dropped C. Dropped B is the flat tuning version of dropped C. Many modern metal bands use these tunings. “Aerials” by System of a Down uses Dropped C. Slipknot has used dropped by tuning heavily.