Cold Chisel have made music for close to 40 years. The band is the perfect model of a rock band. Power house vocals supplied by Jimmy Barnes. Guitar god and second vocalist Ian Moss. Understated creative bass player Phill Small. A drummer with great feel and groove in Steve Prestwich. Main songwriter Don Walker handling keyboard duties. Like the band Queen, Cold Chisel are one of the few that members have all written hit songs. Listen, buy the albums and discover one of the all time great rock bands. 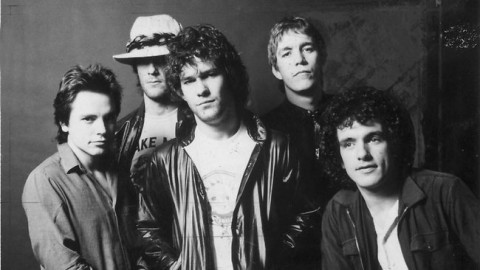 The debut release shows all the promise of the great band that Cold Chisel would become. The song “Khe Sahn” is the unofficial Australian anthem. Songs are extended and jammed with precision.

Drummers learn Just How Many Times. 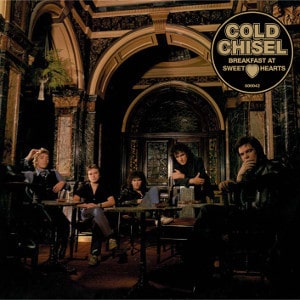 Chisel continue to show their versatility with the reggae styled “Breakfast at Sweethearts”, the torch song “Plaza” and the blues of “Shipping Steel”. The recording of the album was rushed leading to the band being unhappy with the sound. It certainly does not lack in song quality. 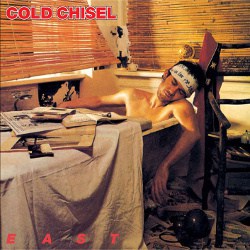 The band polished their sound to craft an all time Australian classic album. This is the album to start with if you are a first time listener. Cold Chisel became the premier rock act within Australia following this album. All band members contributed to the song writing producing big hits like “Cheap Wine”, “My Baby” and “Rising Sun”. A must have for any rock fan.

Bass players learn Standing on the Outside. 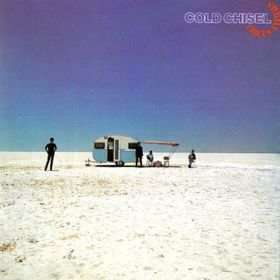 The band had attempted to crack the international market without success. They continued to produce high quality Australian rock music with anthems like “Bow River”, “When the War is Over” and “You Got Nothing I Want”.

Keyboardists learn When the War is Over. 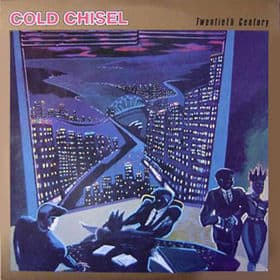 Cold Chisel broke up following a country wide tour and releasing this studio album. The variety of styles continued. The band break up also did not effect the quality of songs. More hits like “Flame Trees” and “Saturday Night” went on to become Chisel classics. 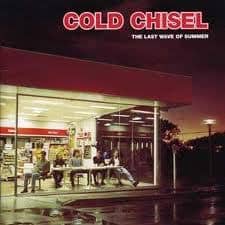 Cold Chisel reformed in 1998 releasing their first new music in 14 years. All band members had various success with solo projects but return with music that is nothing but a Chisel sound.

Guitarists learn The Things I Love in You. 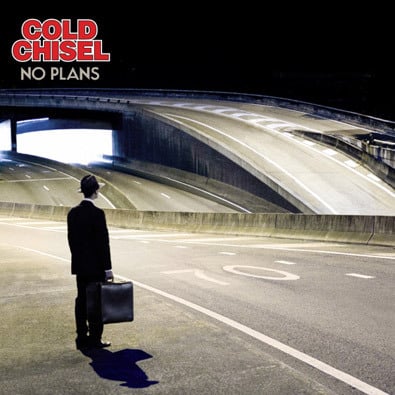 This album was the last to feature drummer Steve Prestwich who passed away during the recording sessions for No Plans. The sound is entrenched in country and the blues and suits the band perfectly.

Drummers learn I Gotta Get Back on the Road. 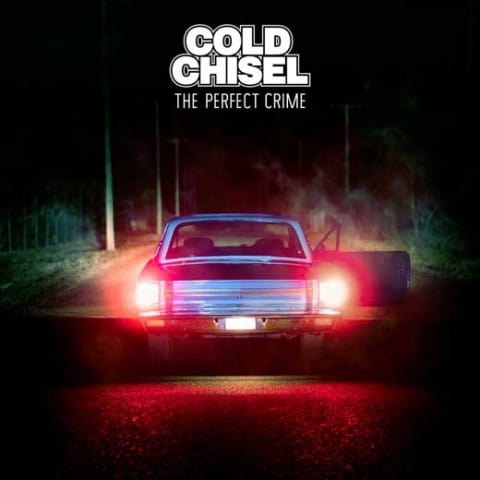 Sounding like a sequel to No Plans, which is a great thing. The first album to feature drummer Charlie Drayton. Chisel continue to make worthwhile music that extends the legacy of the band nearing 40 years in existence.

Keyboardists learn The Toast of Paris.