Cream were instrumental innovators in the late 1960s. Guitarist Eric Clapton was already regarded as the best British guitarist of the era when the band formed in 1966. They were equally able to perform live featuring extended solos and write pop hits. Some of Cream’s best known songs include Sunshine of Your Love, Strange Brew, Crossroads and White Room. All are considered rock guitar classics. In their short time together they innovated blues rock styles that lead to heavy metal.

The song White Room is from the single note category of the VCE Music Solo Performance guitar exam. For the exam you must perform at least one song from this category. At 5 minutes it is one of the longer pieces on the list. Make sure you have enough time to complete all required songs if selecting White Room. 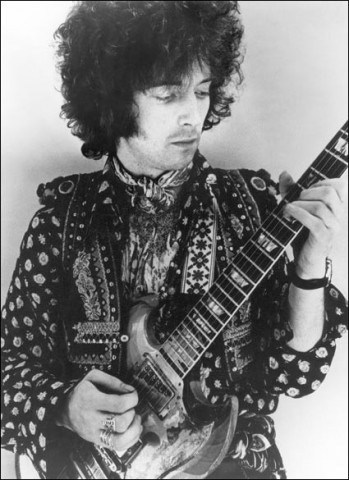 Eric Clapton during his time in the band Cream.

Famously through this era Eric Clapton used Gibson guitars plugged into Marshall amplifiers. He played Gibson SG and 335 models. It is recommended you use a guitar with humbuckers to help capture the tone required. Clapton used a wah pedal throughout the song. A Tube Screamer style distortion pedal will help you achieve the overdriven tone.

This video shows Clapton explaining his guitar tone in a vintage clip from his days in Cream.

White Room is a rock song. It follows conventional Verse-Chorus structure of popular song, injecting the intro music throughout.

Intro – note that the song begins in 5/4 time. The last bar before the verse begins starts the 4/4 time. Listen for the snare crack to prompt you into the verse. The guitar choir created by multiple overdubs would have been influential to the band Queen.

Verse – guitar will play through the chord sequence during this verse.

Chorus – look for the chord inversion and pitch variation used during this section. The wah pedal is first engaged. While playing the chords flutter and rock pedal back and forth to create swirling effect. Your control of the wah effect will contribute to the mark you will receive for this song.

Verse – Clapton starts answering the vocal lines with solo lines during this verse.

Chorus – wah again is in force. Drop the volume down during the choruses to create dynamics.

Chorus – same as previous choruses, build to a crescendo in volume throughout.

Guitar Solo Outro – the greatest challenge will be accenting licks with the wah pedal. Switches between major and minor pentatonic licks.

Learn about these scales and techniques to assist you playing White Room. Exercises can be created and used in your in school Technical Work SAC.