Ever wanted to play drums? We give you the heads up on the parts that make up the drum kit. Drums are a great physical work out. All four limbs are used to create the back bone of any rock band. ESSM owner Rhys Lett explains here what you need to know about the drum kit.

For information about drum lessons at the Eastern Suburbs School of Music
contact Rhys on 0421 705 150 or via the contact form at the right of this page. 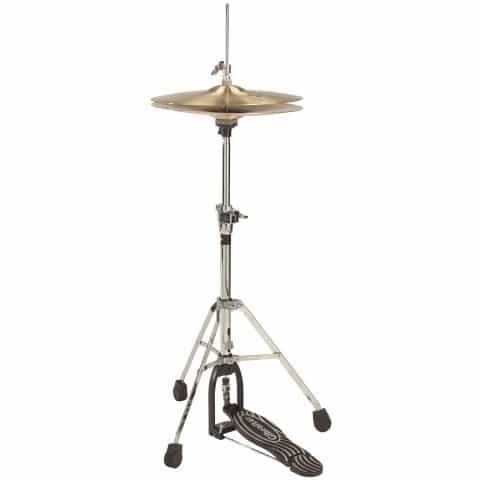 The hi hat is a set of two cymbals. They can be hit in a closed (cymbals together) or open (far apart) sound. A foot pedal controls how far apart the cymbals sit. They are the foundation of playing a rock beat on a drum kit.

In a basic rock drum beat the hi hat is played 8 times in the bar. Keep hits even. This rhythm is known as playing quavers. A quaver has a value of half a beat. The most common time signature is counting 4 beats to a bar. Thus we play this part of the drum kit 8 times in one bar. 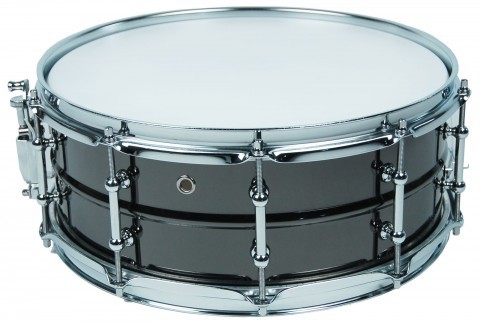 The snare drum creates a cracking sound. This cuts through the sound of guitars and bass in a rock band. Drummers can play this drum by hitting the skin in the middle of the drum. In quiet songs such as ballads drummers will also play a technique known as cross stick. This sees the drummer hitting the rim of the snare to create a clicking sound.

In a basic rock beat drummers hit the snare on beat 2 and 4. 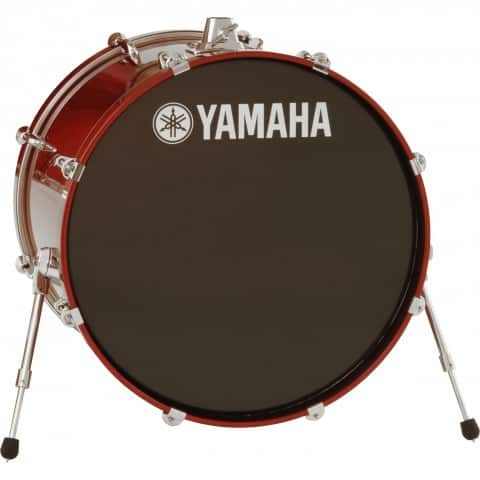 The kick drum is the deepest sound in a drum kit. It is hit by a beater that is controlled by your foot. Some drummers hook up two beaters to the kick drum. This is often heard in songs by heavy metal bands. The technique is known as playing double kick.

In a basic rock beat the kick drum is played on beat 1 and 3.

We now have explored the parts of the drum kit that create the simple rock beat. When putting together these elements you will be playing this beat. 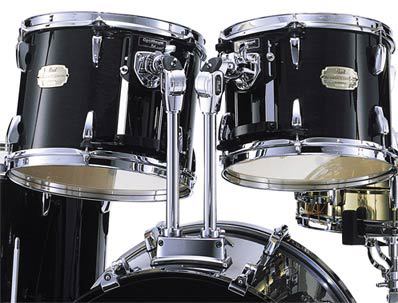 Tom toms are used mostly during drum fills. Fills are often placed to signal a change is about to happen in the song. An example of where to play a drum fill is when a song is moving from a verse to a chorus.

Drummers are not limited in how many tom toms they include in their drum kit. Commonly drummers have a 5 piece drum kit which includes snare, kick drum and three tom toms. As seen in the picture below their are two tom toms mounted to the bass drum and one separate drum known as a floor tom.

The tom toms are tuned to different pitch. They move from the highest pitch placed next to the snare to the floor tom being the lowest pitch. 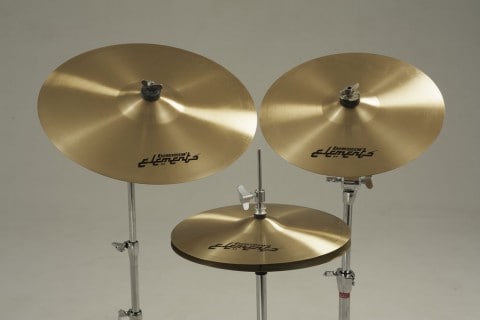 Cymbals are used to highlight beats of the bar. Like tom toms, drummers can chose to have as many cymbals as they wish as apart of their drum kit. Two must have cymbals as apart of your drum kit are a crash cymbal and ride cymbal.

The crash cymbal is used to accent sections of songs. To emphasise hitting a cymbal hit the kick drum at the same time.

The ride cymbal is used as an alternative to playing quavers on the hi hat. It is common to hit this cymbal close to where it connects to the stand. This is known as playing the bell of the ride cymbal.

Need a new drum kit? Contact our friends at Keyboard Corner for a great range of drum kits and accessories.