Blues is included in the 3rd category of the VCE Music Group Performance list with Rhythm n’ Blues and Roots. The style has a rich history developing in the 1900s. It influenced the styles of Jazz, Rock n’ Roll and Pop song writing. Guitarists should take particular interest in this style as much of lead guitar technique is based in blues playing. Playing this style presents unique rhythm styles as the feel of the song will often need a swing element.

Blues songs usually contain just a few chords so they can be easy to learn. Yet to play the style in a manner that is not clique does take some time and study. Melodically, singers need to embrace sliding up into notes. The vocal phrasing is often repetitive so variation of tone is important to create interest. Songs from the VCE Music Group Performance list in 2015 that would be considered blues songs are:

The Thrill is Gone – BB King.
Love Me Like a Man – Bonnie Raitt.
Still Got the Blues – Gary Moore.
Nothing Against You – Robert Cray.
Don’t Mess Up a Good Thing – Ry Cooder.

There are a century of artists to discover and a lot of variety within the genre. Do some research and listen to musicians such as Stevie Ray Vaughan, John Mayall, Peter Green led Fleetwood Mac, Bonnie Raitt and Susan Tedeschi. Modern day female vocalists such as Amy Winehouse, Duffy and Adele all have blues influenced vocal styles.

Here are some tips for playing this style on your instrument to master the VCE Music Group Performance exam. 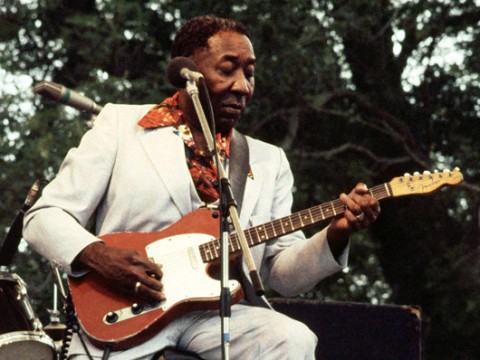 This video gives an insight on how to make that shuffle work.

For further questions or if you are wanting to learn to play the blues, contact Eastern Suburbs School of Music on 0421 705 150 or via the contact form on this website.