Funk is included in the 4th category of the VCE Music Group Performance list with Reggae and Soul. The style developed in the 1960s with pioneer James Brown influencing the development of bands such as Sly and the Family Stone and Parliament/Funkadelic.

Silence is the most important thing to make music funky. The dance feel is created by the pockets of silence. There is often long repetition of chords or groove. Chords are played for very short rhythm durations like the quaver and semi quaver beats. Also do not let chords ring out. Everything has to be tight and played with precision.  This style of music relies on members of the band committing to the greater good of the overall sound. With parts often being repeated it relies on a team approach rather than one star of the band.

Songs from the VCE Music Group Performance list that would be considered funk songs are:

Here are some tips for playing funk on your instrument to master the VCE Music Group Performance exam. 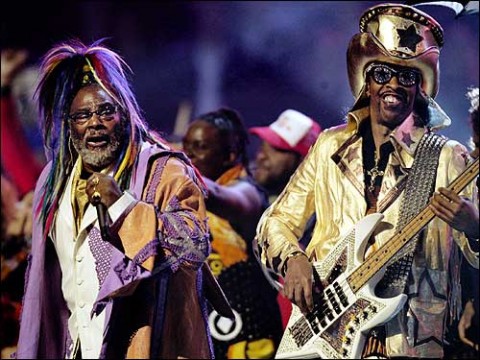 For further questions or if you are wanting to learn to play that funk music, contact Eastern Suburbs School of Music on 0421 705 150 or via the contact form on this website.